I take comfort in the fact that there are two human moments that seem to be doled out equally and democratically within the human condition—and that there is no satisfying ultimate explanation for either. One is coincidence, the other is déja vu. It doesn’t matter if you’re Queen Elizabeth, one of the thirty-three miners rescued in Chile, a South Korean housewife or a migrant herder in Zimbabwe—in the span of 365 days you will pretty much have two déja vus as well as one coincidence that makes you stop and say, “Wow, that was a coincidence.”

The thing about coincidence is that when you imagine the umpteen trillions of coincidences that can happen at any given moment, the fact is, that in practice, coincidences almost never do occur. Coincidences are actually so rare that when they do occur they are, in fact memorable. This suggests to me that the universe is designed to ward off coincidence whenever possible—the universe hates coincidence—I don’t know why—it just seems to be true. So when a coincidence happens, that coincidence had to work awfully hard to escape the system. There’s a message there. What is it? Look. Look harder. Mathematicians perhaps have a theorem for this, and if they do, it might, by default be a theorem for something larger than what they think it is.

What’s both eerie and interesting to me about déja vus is that they occur almost like metronomes throughout our lives, about one every six months, a poetic timekeeping device that, at the very least, reminds us we are alive. I can safely assume that my thirteen year old niece, Stephen Hawking and someone working in a Beijing luggage-making factory each experience two déja vus a year. Not one. Not three. Two.

The underlying biodynamics of déja vus is probably ascribable to some sort of tingling neurons in a certain part of the brain, yet this doesn’t tell us why they exist. They seem to me to be a signal from larger point of view that wants to remind us that our lives are distinct, that they have meaning, and that they occur throughout a span of time. We are important, and what makes us valuable to the universe is our sentience and our curse and blessing of perpetual self-awareness.

It is a complicated system which mediates between individual consciousness and social community.

IT is a compromise between the individual and society as to what a man is supposed to be.

A theater made to make a certain impression on others and to hide part of the nature of the individual.”

More on this article:

“The persona can be understood as the personality we choose over the personality with which we are born. The persona is an expression not necessarily of our true selves, but of our egos: how we wish to see ourselves and for others to see us, as opposed to who we truly and wholly are. As Jung pointed out, to have a persona is not the problem. We all need a persona, as we all need an ego. But the trouble begins when we become overidentified with the persona or ego, believing that these artificial creations totally define our identity.” 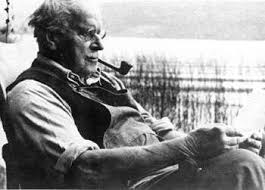 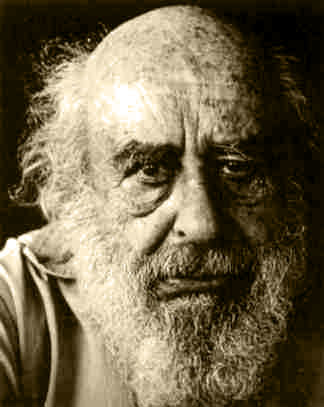 The “Gestalt prayer” is a 56-word statement by psychotherapist Fritz Perls that is taken as a classic expression of Gestalt therapy as way of life model of which Dr. Perls was a founder.

The key idea of the statement is the focus on living in response to one’s own needs, without projecting onto or taking introjects from others. It also expresses the idea that it is by fulfilling their own needs that people can help others do the same and create space for genuine contact; that is, when they “find each other, it’s beautiful”.

At Gestalt Therapy’s core is the promotion of awareness, the awareness of the unity of all present feelings and behaviors, and the contact between the self and its environment.

This was especially true in the 1960s, when the version of individualism it expresses received great attention.)